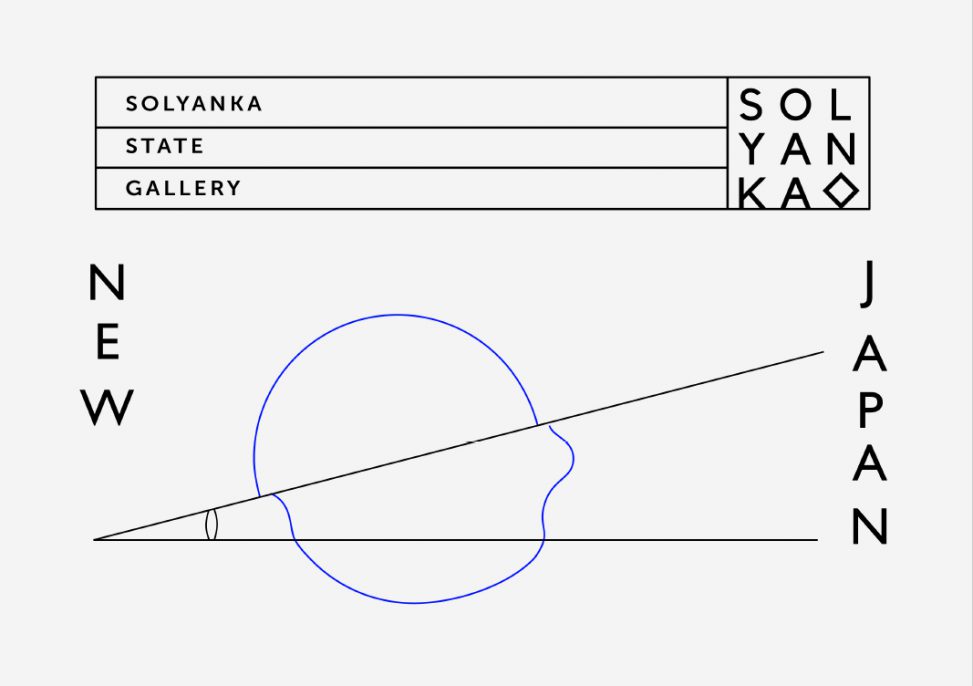 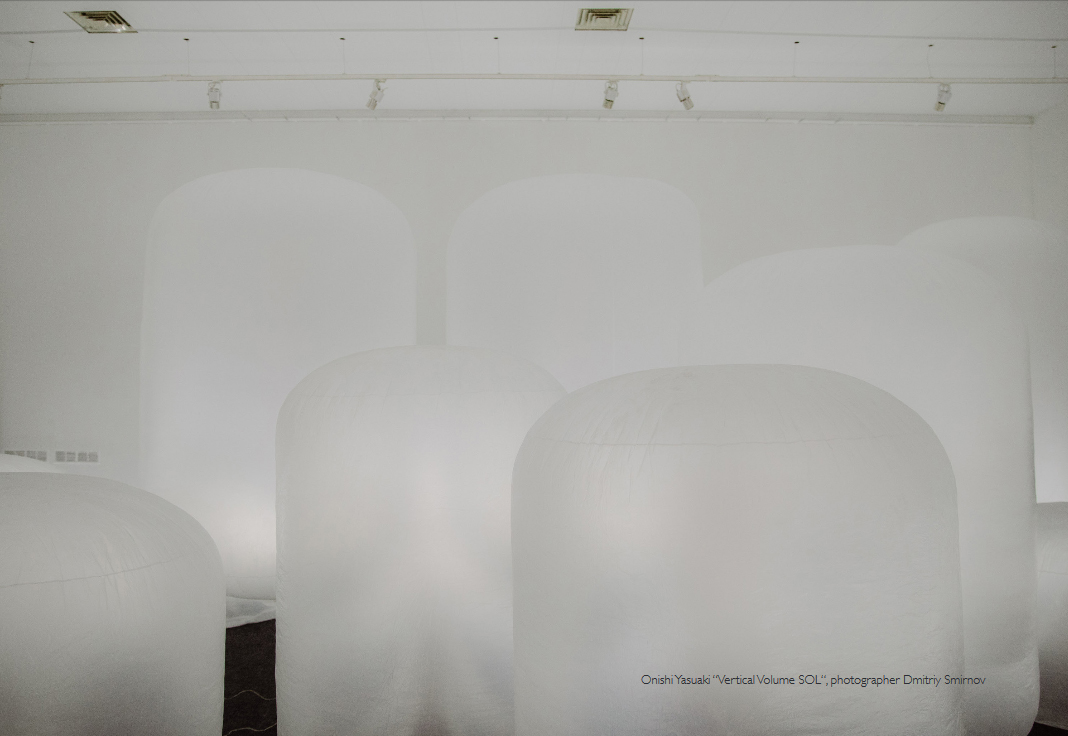 In the aesthetics of Zen, the world appears not merely as a beautiful image to enjoy or as a source of any positive emotions, but, above all, as a self-existent phenomenon, not cultivated (or altered) by human consciousness. Eastern thought in particular encourages achieving a mental state, in which “there the mind is absent” (mushin or munen). Japanese Zen monk Takuan calls such state “stopped” mind. Instead of lingering and reflecting on what it is doing or has already done, the mind moves freely from one object to another, simply observing whatever occurs around it. Such observation practice allows focusing one’s attention and understanding the essence of each subject with minimal interference of the interpreting mind. It is observation, as an integral part of Japanese cosmology and everyday life, which was the starting point for reflection and selection criteria of the works by contemporary Japanese artists. In our age of scientific and technical progress, the phenomenon of observation becomes a topic of study in quantum mechanics. In his work “Physics and Philosophy” German theoretical physicist Werner Heisenberg says that “… observation plays a decisive role in the atomic event and that reality differs depending on whether we observe it or not.” The exhibition “New Japan” combines two poles of possible contemplation to focus on the piece of art and to part with any mental explanations or to discover how the observer chooses one of the possible states of the object in the process of contemplation, interpreting it in his own way. First of all the presented works by Haruyuki Ishii, Takashi Makino, Soichiro Mihara, Yuko Mohri, Ryo Orikasa, Aki Sasamoto, Akihiko Taniguchi, Sayaka Shimada, Lyota Yagi, Junichi Yamaoka, Onishi Yasuaki, Mai Yamashita and Naoto Kobayashi, exonemo and SHIMURAbros are open to space and unpredictability of occurring events. This openness combined with the detachment and purity of forms regardless of the used media creates a state of immersion that is necessary for observation.
(From the “New Japan” Catalogue)