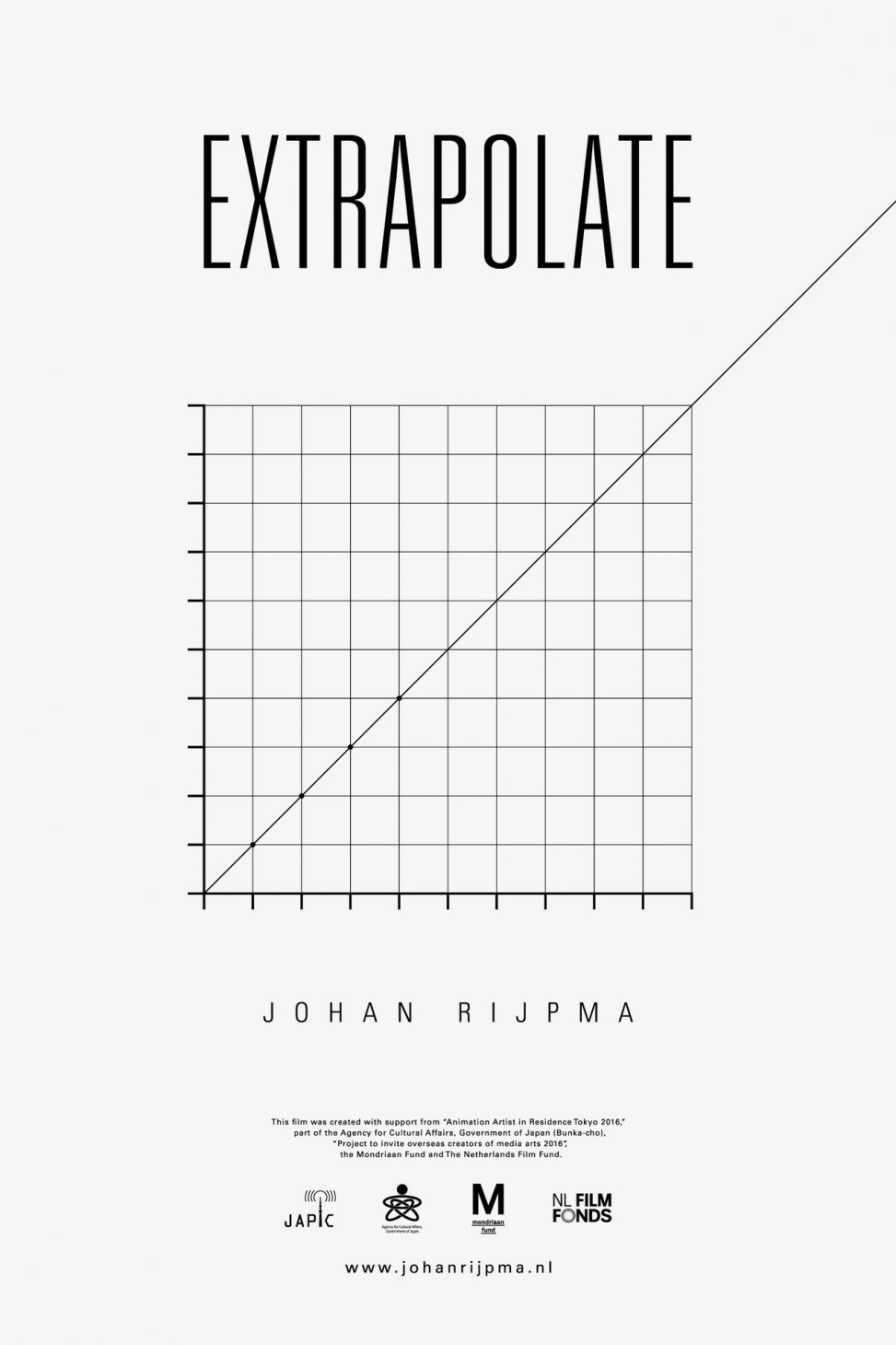 Memory and emotion reside together in the amygdala. This intertwining of functions, observed in so many parts of the brain, makes cognitive processes complex, interconnected, and, at times, confused. And so imagination intermingles with recollection, hallucination breaks into reality, and when memory deteriorates, sense of identity may go with it. These films all deal with cognitive function, whether in more familiar psychiatric cases or more esoteric examples — in musical composition directly by brain impulse or the challenges of prediction in a complicated system, even from seemingly straightforward data.

This film was created with support from “Animation Artist in Residence Tokyo 2016” part of the Agency for Cultural Affairs, Government of Japan (Bunka-cho) and the Mondriaan Fund. 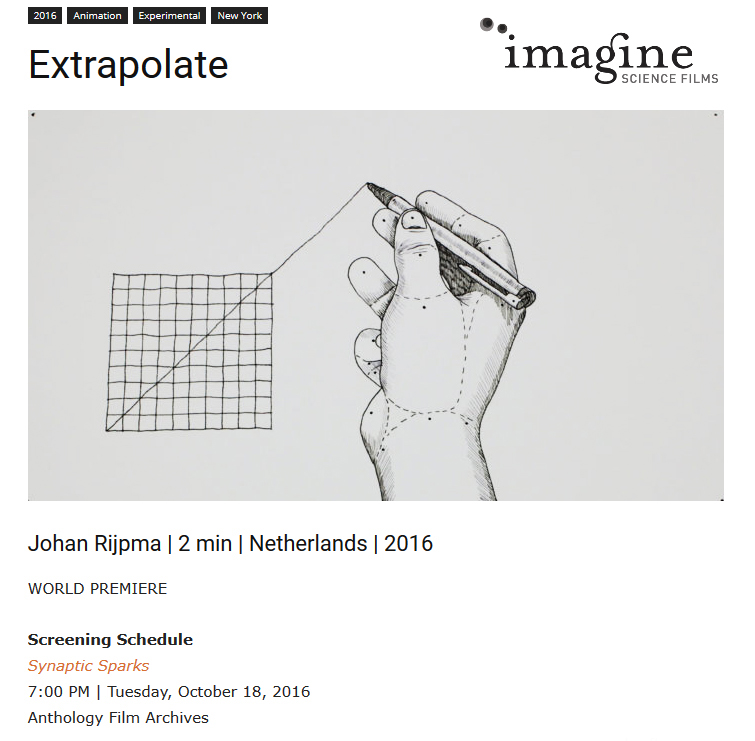